ERIKA LUST DID IT! HATS OFF! 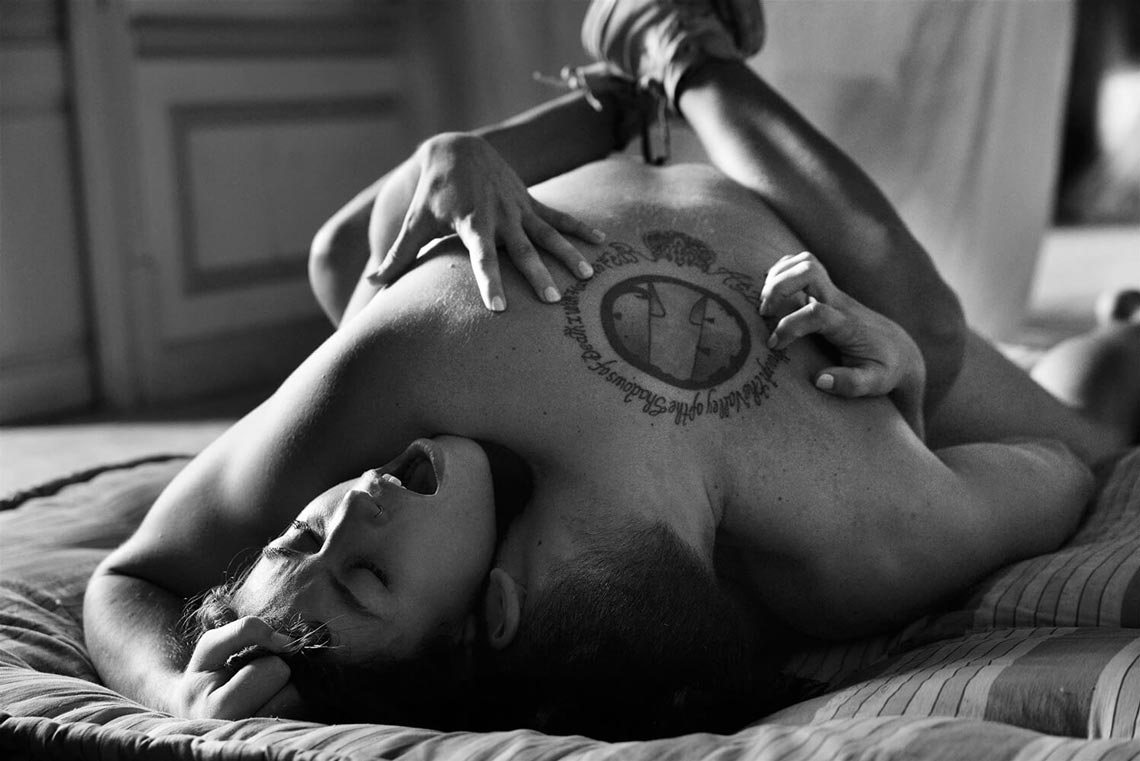 NOW 50% DISCOUNT ON ALL SUBSCRIPTIONS!

Erika Lust says it this way: “Together we can renew pornography. It is not enough for us to show sex, we tell stories about how sex and lust feel, how we communicate with each other and interact sexually. We tell original and original stories, so we never use the same story or location twice. Every film is visually fascinating and goes beyond the usual cinematic narrative of fetish, lust, desire and intimacy.

No worries, we take you through it!